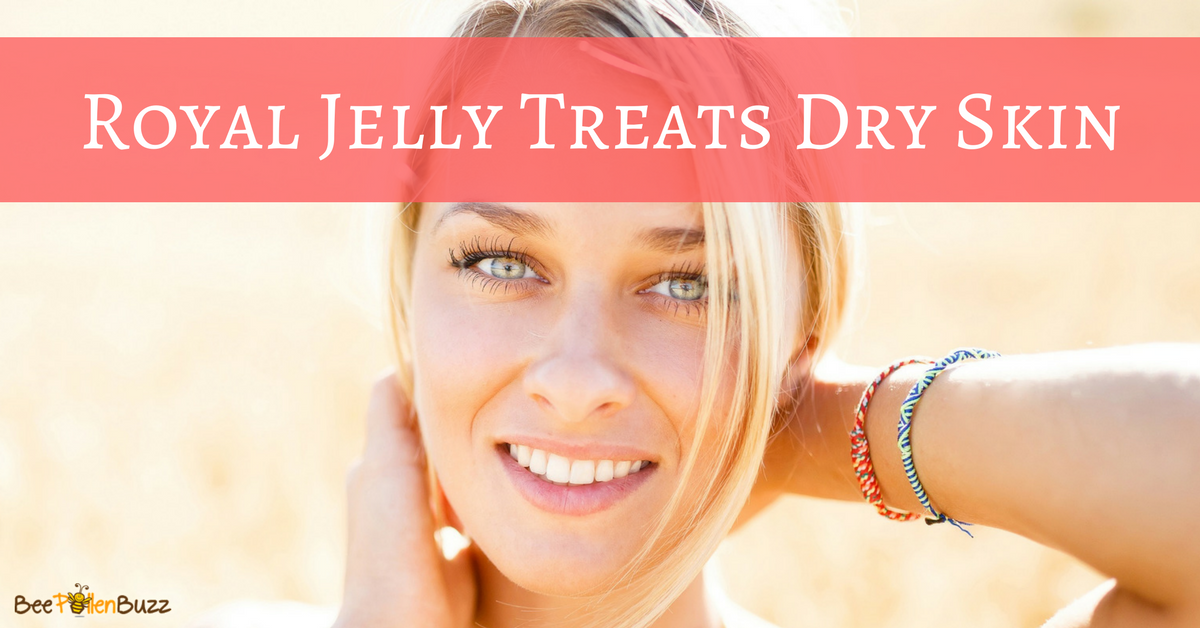 10-HDA, a natural fatty acid only found in royal jelly is revealing itself to be of tremendous value when it comes to treating dry skin.

Scientists did several tests on royal jelly. First, they evaluated the activity of 10-HDA on the regulation of skin differentiation markers. They then measured how royal jelly affected the inflammatory response and restored skin barrier function. And lastly, they evaluated royal jelly's effect on xerosis, which is an abnormal dryness of the skin.

What they found was that 10-HDA not only increased skin protein production (new skin growth) but that it was also highly anti-inflammatory.  Inflammed skin shows up as red and sore, acne prone, excessively dry and even as a psoriasis or eczema.

They also found that in healthy volunteers with dry skin, the hydration index increased by +28.8% and +60.4% after 7 and 21 days of treatment with a cream containing 10-HDA.

In another study, scientists examined whether consuming royal jelly daily could influence the hydration levels of the epidermis.   The epidermis is the outer most layer of the skin and what we see when we look in the mirror.   If you desire to have beautiful skin, your epidermis is vitally important to take care of.

It is also important to know that epidermal hydration is maintained by the epidermal lipid barrier.  These lipids provide a barrier against the movement of water and electrolytes as well as a barrier against microorganism invasion.  They also stop bacteria and viruses from entering your body through the skin.

During the study, mice were fed a control diet or diets with 1% RJ for 16 weeks.  In the control group who were not fed any royal jelly, epidermal levels of hydration were lower than in the group that received royal jelly.   The reason for this suggested the researchers was because of enhanced Ceramide metabolism caused by the royal jelly.

Ceramide is the major component of the epidermis and make up about 20 percent of the skin's intercellular matrix, the glue that holds skin cells together and helps skin maintain its appearance while protecting it.   By enhancing the body's ability to metabolize ceramides, royal jelly led to enhanced moisture content and healthier, better looking skin.

In yet another study, this one published in the prestigous journal Cosmetics, researchers investigated the moisturizing effect of Royal Jelly extract when applied topically.   This was done in humans, not animals.   What they found was that the outermost layer of the epidermis (called the stratum corneum) saw moisture levels increase significantly after just four weeks of use as compared to a placebo lotion, which contained no royal jelly.

How to Treat Dry Skin With Royal Jelly At Home

It is very clear that royal jelly increases the moisture content of your skin.   So how do you use it to maximize the health of your skin?  To incorporate royal jelly into your skin health program, try incorporating one of the many royal jelly products available.  You can find it in soaps, capsules, creams and liquids.   Not only will your skin take on a healthy, blemish free glow, but as your collagen levels begin to increase you'll experience tighter, firmer skin and the renewed sense of confidence that accompanies better skin health. 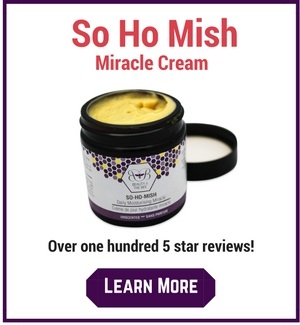