The Top 10 Health Benefits of Propolis 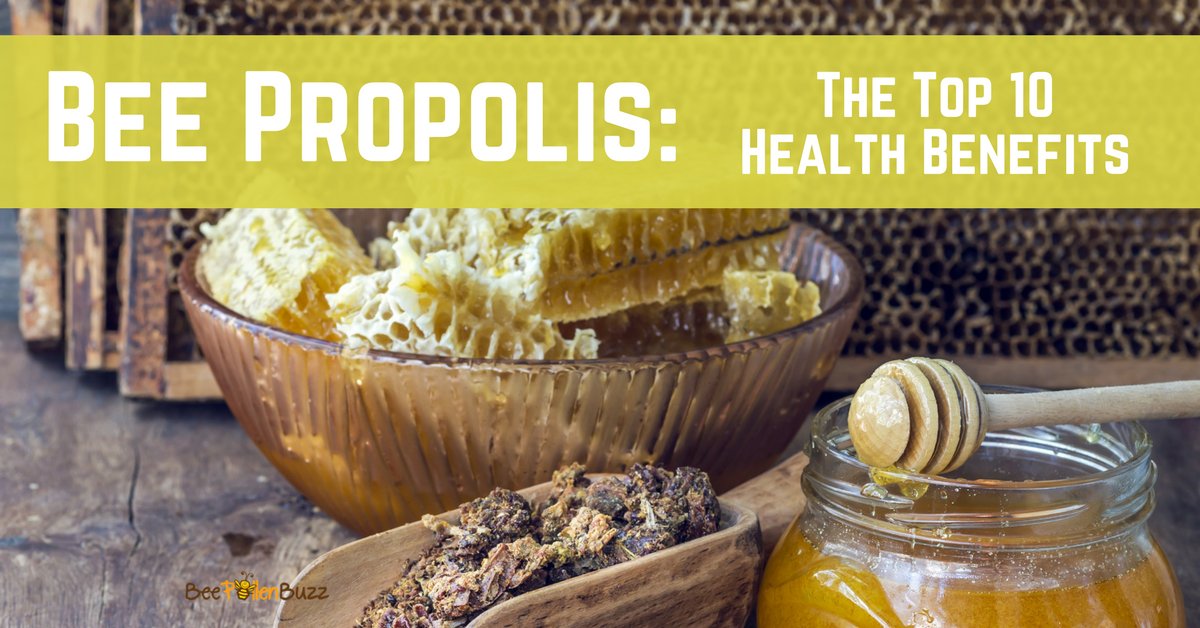 The health benefits of Propolis are impressive - I am still amazed at the results I am able to obtain with this dark, sticky substance time and time again.

It's interesting - I grew up using propolis and I write about it and recommend it to people frequently. Heck, I built part of Bee Pollen Buzz about it!  But I found myself amazed yet again when I recently began struggling with a sore throat that just wouldn't go away no matter what I did.

I admit - the 'bee girl' had forgotten about her propolis. I wasn't taking it and it was cold and flu season again. This is likely why I was struggling with this pesky problem.

So back to my trusty bee propolis tincture three times per day I went. And within a couple of days, the sore throat was gone...again.

So this got me curious about all of the health benefits of propolis. I know it works amazingly well for colds and flu but what else can people use it for? I was amazed at the studies and benefits I was able to find. 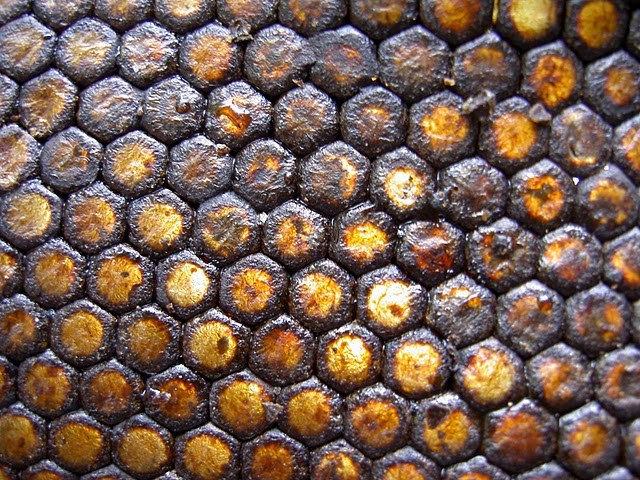 One study investigated the anti-bacterial capabilities of bee propolis in the mouth and more specifically with regards to root canals.

The researchers compared propolis with calcium hydroxide, which apparently is a very effective anti-microbial, and found that it is significantly more powerful than the calcium at eliminating certain germs.

Propolis has traditionally been used to kill colds and flu so this study clearly shows that it has powerful bacteria killing properties throughout the body. I now know why it takes away my sore throat so effectively any time I feel a tickle and why one of the primary health benefits of propolis stated by long term users is as a cold and flu tonic!

Nitric oxide is a very important substance for heart health.

The inner lining of your blood vessels uses nitric oxide to signal the surrounding smooth muscle to relax, thus resulting in vasodilation (the widening of blood vessels) and increased blood flow.

Reduction in the bioavailability of nitric oxide plays a significant role in the development of high blood pressure.  Without it, you'd have a heart attack.

There is an enzyme called Tyrosine hydroxylase (or TH for short) that limits that amount of nitric oxide you can produce.  Researchers had a hunch that propolis could decrease TH and in turn, lower blood pressure. So they took a bunch of rats and fed them something called nitro-l-arginine methyl ester for 15 days, to produce high blood pressure.

They then fed the rats propolis for the last five days.

What they found after doing this was that propolis decreased TH activity in the rats. As a result, they suggested that propolis may help modulate blood pressure.¹

If you do suffer from hypertension, you may want to also consider using raw honey, which has been shown to lower blood pressure in studies and is more of a sure thing. 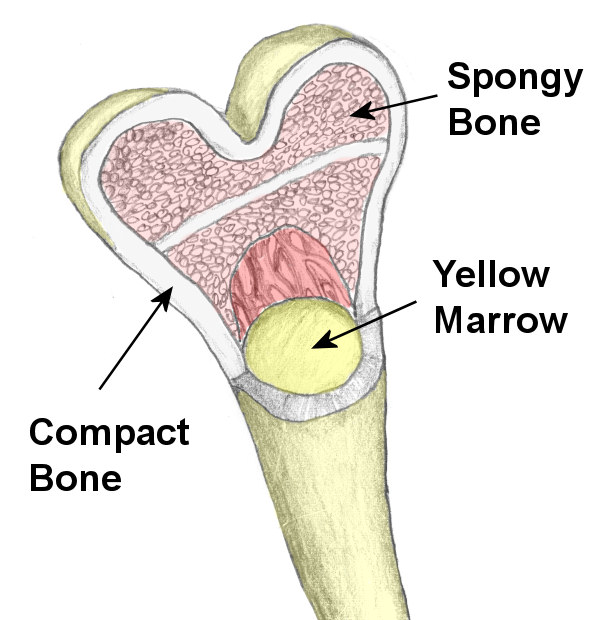 Another health benefit of propolis appears to be that it helps to build and maintain healthy bone tissue.

The scientists found that this compound in propolis was very effective at suppressing the inflammatory compounds that cause these bone diseases and even suggested propolis might be a potential treatment for bone wasting diseases like osteoporosis.

If you're suffering from bone density loss or have a history of it in your family, taking a daily dose of propolis appears to be a very wise thing to do!

An amazing health benefit of propolis is it's ability to calm the symptoms of seasonal allergies.

Scientists gave propolis to rats for two weeks and found that it significantly inhibited histamine release from the rats mast cells. Histamine is the compound in the body that makes you sneeze, gives you watery eyes and a runny nose - it generally makes your life difficult. Antihistamines are the main allergy drugs sold over the counter.

The scientists went on to say that their results clearly demonstrated that propolis may be effective in the relief of symptoms of allergic rhinitis through inhibition of histamine release.

So come allergy season, don't only take your bee pollen but add a daily dose of propolis!

Prostate cancer is a commonly diagnosed cancer in men. But there is exciting news regarding this deadly disease - one of the health benefits of propolis appears to be that it prevents and suppresses this type of cancer (at least in a test tube).

Scientists examined the cancer killing effects of propolis tincture on two common types of prostate cancer in the lab.

They concluded that propolis tincture markedly improved cell death in prostate cancer cells and suggested the significant role of propolis in chemoprevention of prostate cancer.

Scientists recently decided to look at the anti-cancer and antimicrobial potential of propolis at the same time.

First they exposed propolis to four different pathogens. As those of us who've used propolis to kill many colds have known for years, the propolis showed very strong antimicrobial activity.

Chemotherapy does the opposite of this - it kills both healthy living cells and the cancer cells and is the reason why chemo has such violent and devastating side effects.

Ultimately, this research is very promising. Some of the longest living peoples in the world have experienced the health benefits of propolis and other bee products for generations. This exciting new research may be indicative of why these people live such long, healthy lives and have such high rates of centenarians amongst them.

The health benefits of propolis now include food poisoning treatment among the dozens of other conditions it is effective at treating.

The aim of a recent study was to analyze the antimicrobial activity of propolis against the germs that cause what is commonly referred to as 'food poisoning.' (16 Campylobacter jejuni)

The scientists found that the propolis inhibited the growth of C. jejuni, Enterobacter faecalis, and Staphylococcus aureus, the three bugs that are commonly found in food poisoning cases.

They went on to say that propolis preparations could be used as support to traditional therapy for infection, especially when antibiotics show no activity against these microorganisms.

This is why I now keep a bottle of propolis tincture in my purse at all times and take a dose after eating in any unfamiliar place or restaurant. 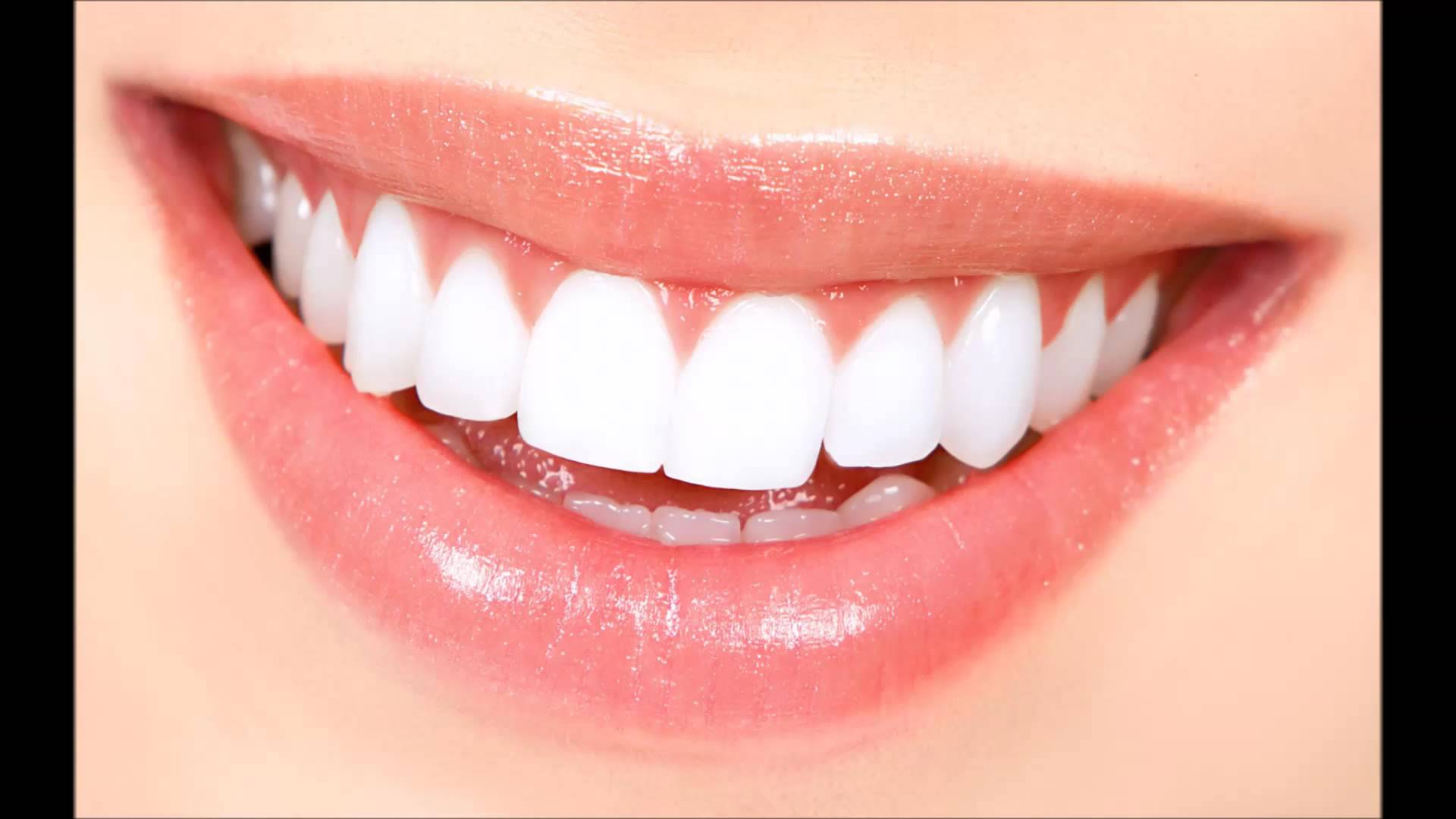 I'll be honest - this study was pretty hard to understand (a lot of big, technical words that were beyond my vocabulary) But, I'll do my best to sum it up for you anyways.

Apparently, traumatic injuries to the teeth present a challenging situation for the clinician because of post-treatment complications such as inflammation.

In this study, scientists evaluated propolis as an anti-resorptive agent. Basically, they wanted to see if propolis could help control the inflammation when someone's teeth got knocked out so that they could put the teeth back in.

And what they found was that yes, propolis did indeed help. The point is, propolis has very strong anti-inflammatory activity in many areas of the body. Inflammation is responsible for diseases such as arthritis, heart disease, Alzheimer's, and many more. Much of the recent research is indicating that one of the primary health benefits of propolis is in fact it's anti-inflammatory effects.

Chances are that people who consume propolis on a regular basis have less inflammation in their bodies and ultimately less disease, leading to a healthier, longer life!

One of the reasons the health benefits of propolis are so vast is because it is so full of antioxidants.

And now research has discovered just how useful these antioxidants in propolis can be for athletes. These compounds may be able to protect athletes from overheating according to an article in the Journal of Food Science.

An active ingredient in propolis known as caffeic acid phenethyl ester, or CAPE, has a broad spectrum of biological activities including antioxidant, anti-inflammatory and antiviral.

Heat stress is considered to be the main factor underlying the early fatigue and dehydration seen during prolonged exercise in the heat.

Researchers examined blood from 30 competitive cyclists who engaged in endurance training for two to four years prior to the investigation.

The lead researcher stated at the conclusion of the study that CAPE (one of the powerful compounds in propolis) just might promote athletic performance.  So athletes - take your propolis especially during the summer. It just may give you a safe, natural competitive advantage!

This is a benefit I've had personal experience with.   Propolis tincture killed a plantars wart of mine in less than two weeks and its never come back.

Reported in the International Journal of Dermatology in November of 2009, scientists found that propolis shows strong activity against warts.

In a single-blind, randomized, 3-months trial, 135 patients with different types of warts received oral Propolis, Echinacea, or a placebo.

In patients with plane and common warts treated with Propolis, cure was achieved in 75% and 73% of patients, respectively. These results were significantly better than those associated with Echinacea treatment or placebo.