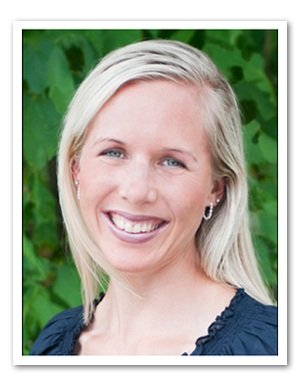 It has long been recognized that royal jelly is an effective hormonal tonic.   Many have written in to us telling of their success using royal jelly in getting pregnant or balancing out menopausal or PMS symptoms.

Previously done animal studies have shown that Royal Jelly can increase the production of testosterone. Now we know this to be true in humans as well with a study being done at Thi-Qar College of Medicine in Iraq.

The supplementation lasted for 3 months. The study does not mention which sort of Royal Jelly was used - was it fresh, freeze dried or frozen?  Although the men did not produce more spermatozoa as a result of the supplement, the Royal Jelly did increase the activity of the spermatozoa.

Royal Jelly increased the concentration of testosterone by 20 percent. Twenty percent may not seem like much, but you only need 25 mg Royal Jelly a day to realize this effect.  Taking more royal jelly to obtain a greater effect is not advised.   Studies have shown taking extremely large doses of royal jelly can have negative effects on hormones. 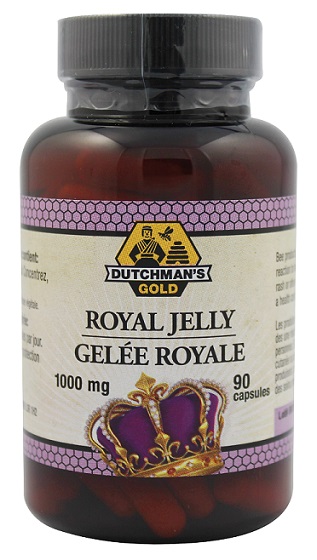