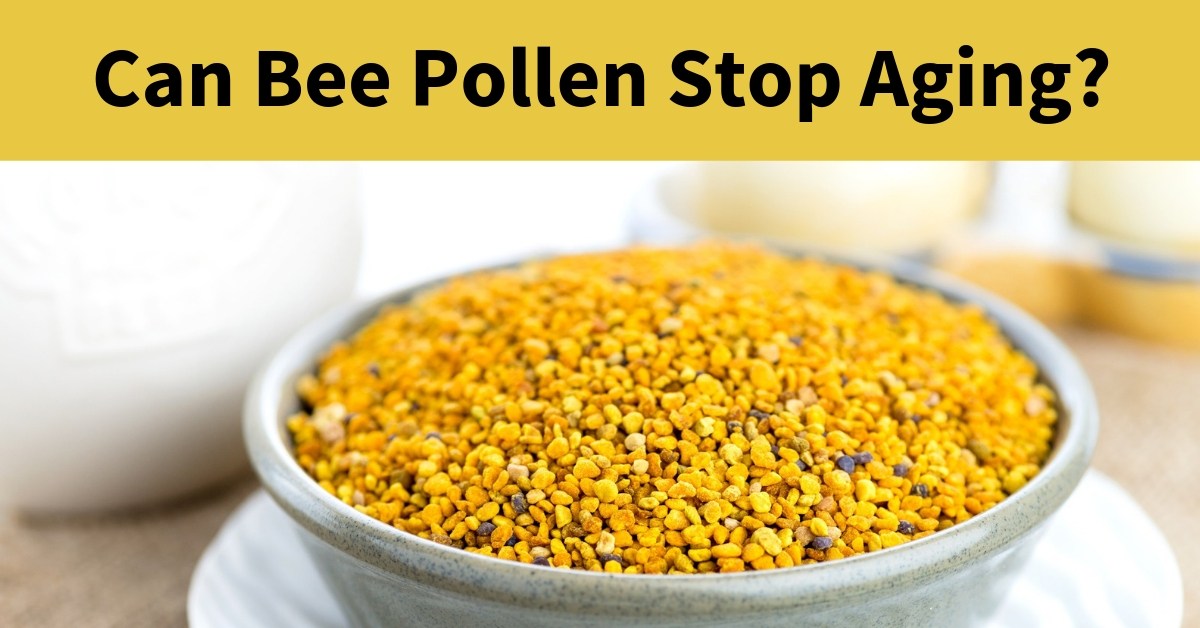 It has always been a mystery as to what it is in Bee Pollen that makes it so powerful.   At least until now.

The fountain of youth.   We're all chasing it.   I know I certainly keep an eye out for it.  Our readers seem to as well.  I receive a steady stream of questions and comments about the health benefits and anti-aging benefits of bee pollen.

After reading a recent study published in the Chemistry Central Journal, I feel that we are one step closer to understanding why it is that bee pollen does what it does for so many people. This study without question sheds more light on exactly what it is in bee pollen that allows it to have some many health benefits.

Greek scientists set out to evaluate the chemical composition and the biological activity of bee pollen from Greece. Basically, they wanted to further break bee pollen down and examine more closely what it is comprised of and how it acts when exposed to certain compounds like bacteria or fungus.

What they found was that the pollen showed, in their terms, "interesting antioxidant properties." (this is scientific jargon for "it did really cool things against things that age you") Due to these "interesting properties," they decided to look further at the bee pollen and did further chemical analysis.

In doing so, they found a whole bunch of exciting, powerful, health promoting compounds in bee pollen including seven flavonoids along with sugars, lipid acids, and phenolic acids. While these may sound foreign to most of us, these compounds have been show to possess tremendous health properties and benefits.

The scientists also found that bee pollen had "interesting anti-microbial" properties (an anti-microbial is a substance that kills or inhibits the growth of microorganisms such as bacteria, fungi, or protozoans). While they didn't go into detail, this suggests that bee pollen may help keep your immune system up and running and in tip top shape! It protects you...

The chemists also conducted the gel electrophoresis step.  Gel electrophoresis is a technique used to analyze DNA.    This test revealed that bee pollen helped to protect the DNA from damage by soaking up reactive oxygen species.

Due to the flawed nature of the regulatory and patent process surrounding pharmaceuticals and supplements, there have been virtually no clinical studies done on the age reversal potential of foods like bee pollen.  This is purely because there is no profit incentive for a company to spend millions of dollars on the many studies and regulatory hurdles required to get a supplement or food 'approved' for a specific health claim.

Our patent system is set up in such a way that you can't patent what mother nature created. A company could show that bee pollen slows down the aging process when consumed in a specific quantity for a specific period of time.   But they could not, after spending millions of dollars to prove this in a clinical trial, make this claim.

The only way this company would be able to lay claim to the rights of bee pollen in this instance would be to alter bee pollen in some way like a pharmaceutical drug. But, no one has been able to re-create bee pollen in the lab. It is simply to diverse has has so many active compounds that it is virtually impossible to copy it without the aid of mother nature.

So, since no company can lay claim to the health benefits of bee pollen, no one has put up the millions of dollars to prove whether or not it has age reversal properties despite much evidence to support that it does indeed slow the aging process.

Several substances such as resveratrol (found in red wine) have been shown to slow or stop aging in insects and animals, but reversing aging is a different story.

The only practice shown to unquestionably stop and even potentially reverse aging is calorie restriction.  The practice of restricting calories has an abundance of studies done on insects and small animals showing that it slows aging and even halts it in some settings.

Here is an excerpt from the Proceedings of the National Academy of Sciences' web site which featured a paper from the laboratory of Dr. Stephen Spindler. He has been probing the life-extending effects of calorie restriction using advanced gene chip technology.

Now, you're probably thinking that starving yourself doesn't sound fun and that you'd probably live a shorter life with a full belly than a long life with never ending hunger pangs.  And what the heck does this have to do with bee pollen?

First of all, starving yourself isn't really what is required. Calorie restriction is really about eating mostly nutrient dense, low calorie, whole foods in a raw form.  Most people today eat the opposite - high calorie, nutrient void foods that have been fried, irradiated or zapped in a microwave.

Have you ever noticed that the healthiest foods for us found in nature are very nutrient dense and low calorie?  Interesting. Could it be that simply eating a mostly raw, whole food diet balanced with adequate protein, high fiber carbohydrates and essential fats is essentially 'calorie restriction?'   Whole foods like bee pollen are very high on the satiety index. They make you feel full by sending a message to the brain that you don't need to eat anymore. Most of the healthiest foods on the planet have this same characteristic.

The researchers from the Greek study concluded that "bee pollen could improve the effects of ageing and well-being" and that it should "be given careful consideration in the future through further scientific research."

A very strong statement in support of bee pollen as an anti-aging compound, to say the least. Scientists don't tend to get excited about research and make suggestions about anti-aging such as these very often. Perhaps they've simply discovered something that Eddy T., a regular reader of this site,  has known for quite some time...

"My wife is 63 and looks like she is in her 40's. (this from her friend's compliments) She can still wear the same dresses she wore 35 years ago when first met me. Her secret - she and I started taking bee pollen 30 years ago."